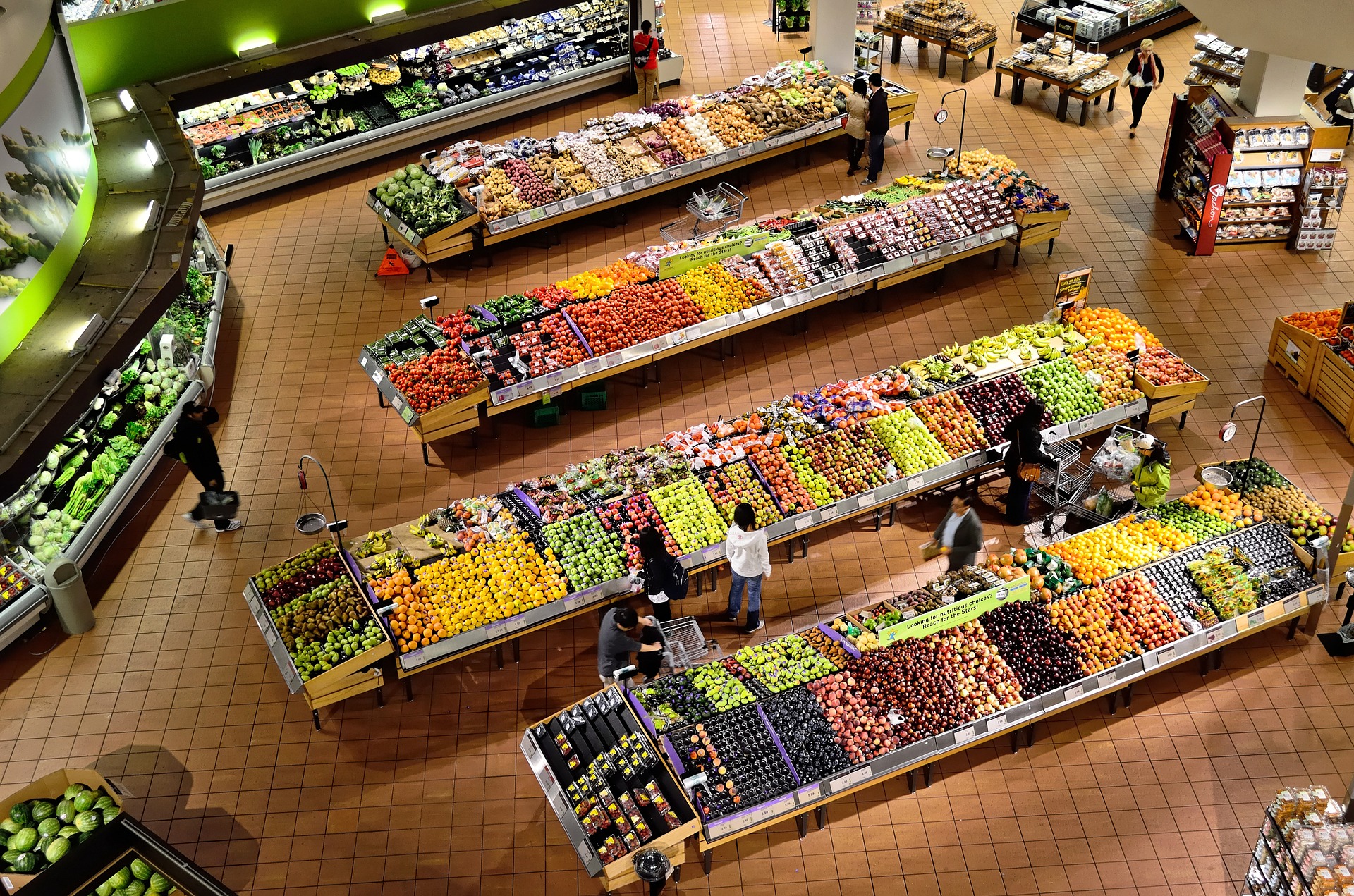 Borislav Boyanov & Co. successfully obtained merger clearance for a major German food retailing chain, relating to the acquisition of the local assets of another international food retailer, active in Bulgaria.

The case was referred by the European Commission to the Bulgarian competition authority following a request made under Art. 9 of the EU Merger Regulation, raising concerns in respect of competition in several local markets in the country.

Following extensive investigation the Bulgarian Commission for the Protection of Competition came to the conclusion that the transaction will not affect negatively competition in any settlement area, and further that Bulgarian food retailing markets are dynamic and competitive. The Commission further held that temporarily high shares based on commercial space are not a meaningful measure of market power. It defined a downstream market comprising both modern and traditional trade, where supermarkets, hypermarkets, discounters as well as traditional convenience stores compete. In terms of geographic scope, the market was defined as the territory of the relevant residential areas (20-30 minutes drive by car), however it was confirmed that Sofia is a single relevant market, despite travelling distances within the city.

The firm’s team on the case was lead by Managing Partner Borislav T. Boyanov and partner Peter Petrov.