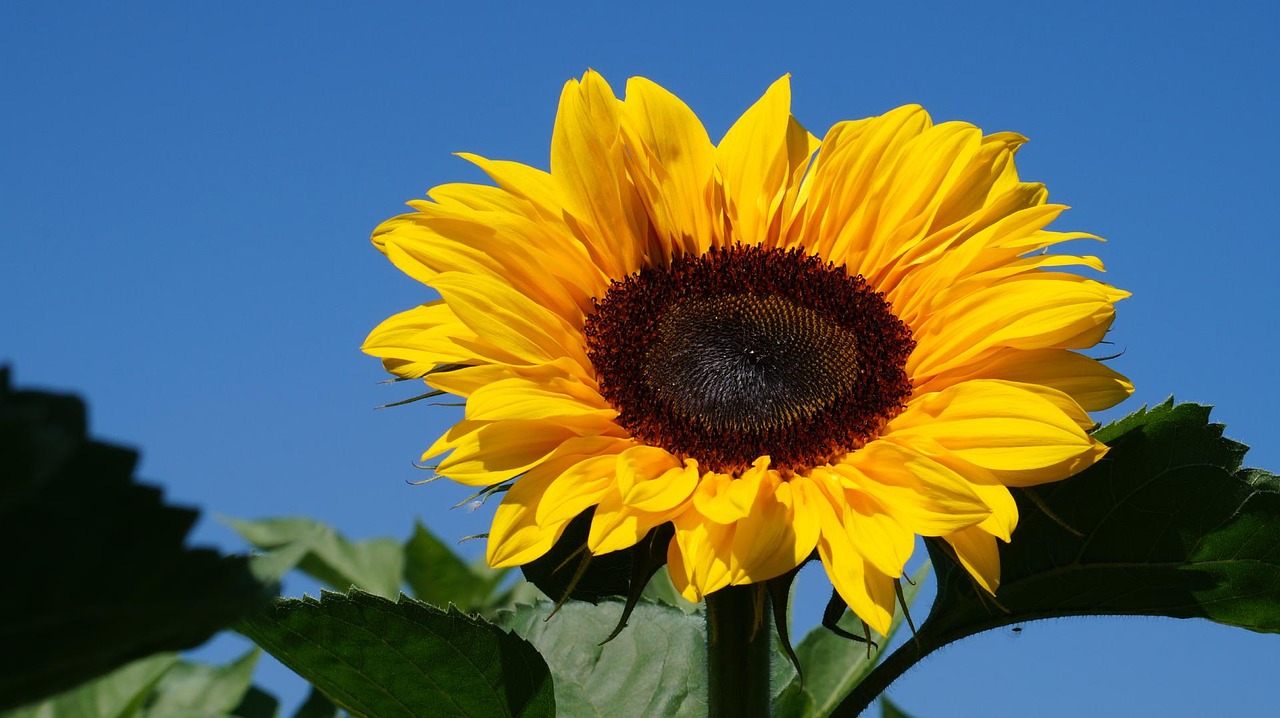 The firm represented Papas Olio AD, Niva AD, and New Oil AD before the Supreme Administrative Court in a case challenging the allegations of the Commission on Protection of Competition that a purchasing cartel for sunflower seeds existed among 13 cooking oil producers in the country.

Borislav Boyanov & Co. became involved in the case at the judicial review phase, after the Bulgarian competition authority had imposed sanctions on account of the alleged infringement.

The case involved a significant volume of evidence, including evidence collected through dawn raids, as well as a complex economic analysis of price formation, market trends and market behavior.

The Supreme Administrative Court’s five-member panel, the final instance of judicial review, confirmed that New Oil AD and Niva AD could not have participated in most of the alleged behavior and therefore their sanctioning was arbitrary. The sanctions imposed upon them were reduced by 2/3. For the third defendant, Papas Olio AD, the final instance also confirmed the decision to quash 50% of the sanctions imposed by the competition authority.

The case set an important local precedent on the standard of proof placed on the competition authority when investigating and sanctioning cartel cases. The courts underlined that a sanctioning decision must be based on facts, rather than assumptions, and that legitimate parallelism is a valid defense in cartel cases, while it is upon the authority to build a case discounting such possibility.