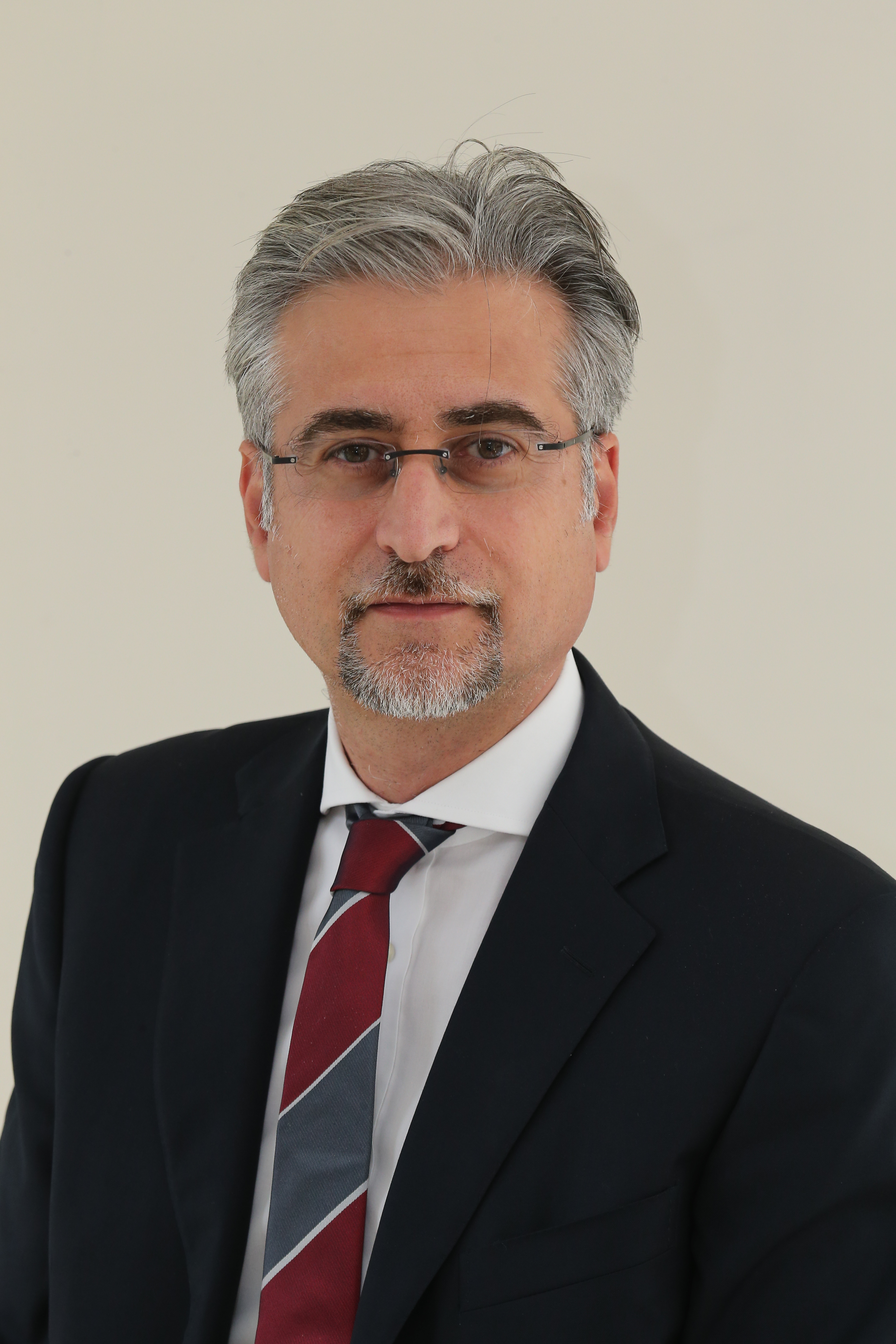 Advises a number of international clients and their subsidiaries on compliance and regulatory issues. Also regularly instructed to assist with financing matters. Handles transactions in the TMT sector.
TMT, Chambers Europe 2020

"Boyanov & Co’s ‘outstanding’ TMT team continues to advise RBS on its €1.4bn loan to AIG for the acquisition of a majority stake in Bulgarian Telecommunications Company (BTC), and recently advised Telefonika on regulatory matters regarding a resale of telecoms services."
Legal 500

“This excellent group has broad expertise in TMT matters, and is recommended for its significant experience in M&A and financing. Traditionally telecoms is a particularly strong area for the firm.”
Chambers Europe 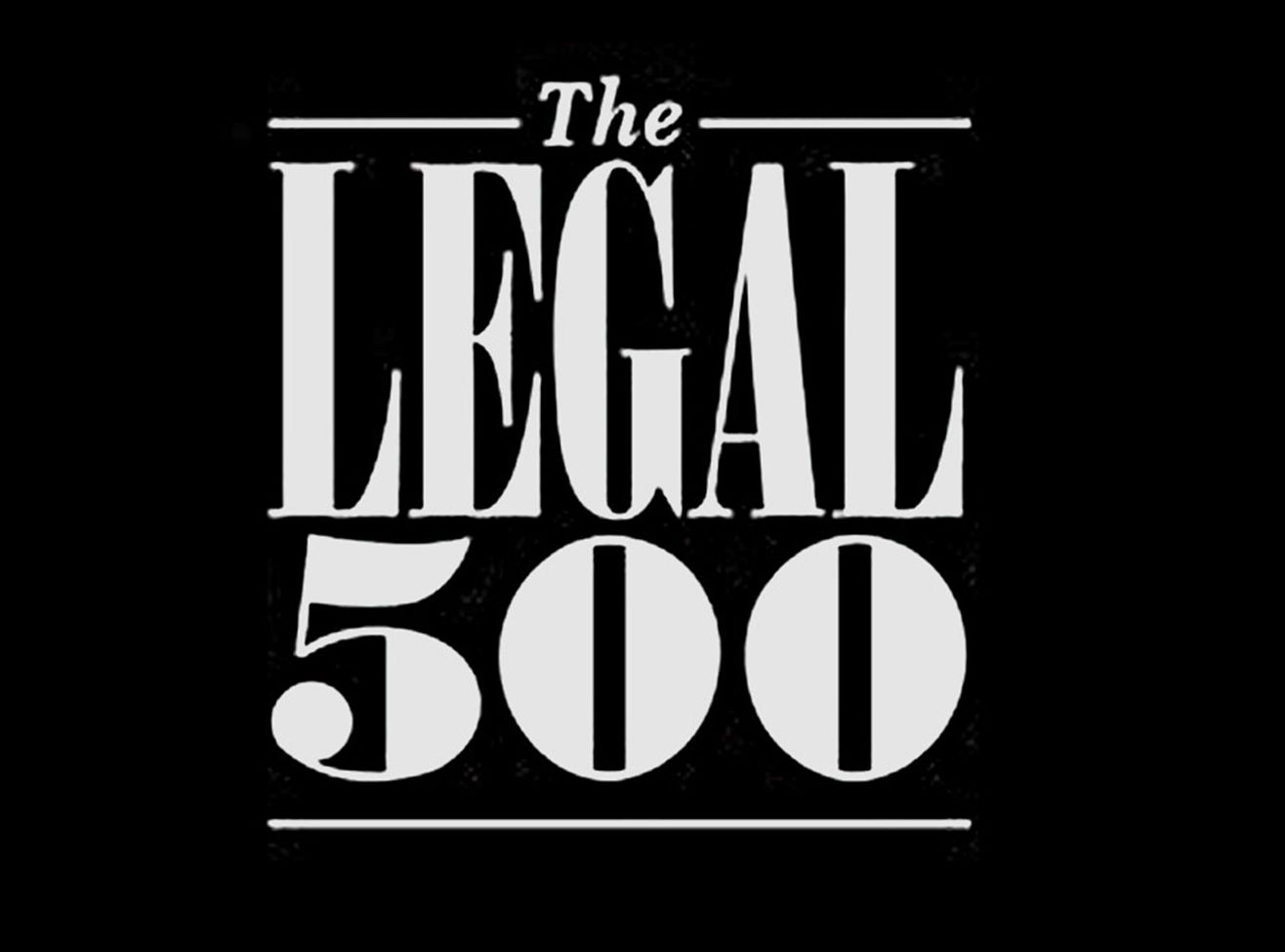 "Boyanov &Co has a strong TMT practice that is noted for its ability to advise on big-ticket deals."
Legal 500

“Boyanov & Co has a strong TMT practice that is noted for its ability to advise on big-ticket deals.”
Legal 500

"The firm is ranked as “well renowned and highly visible” in the technology, media and telecommunications field for its ability to “handle commercial, regulator and technical matters”."
Chambers Europe

"The firm is also known for the “market leading quality” of its practice."
Legal 500