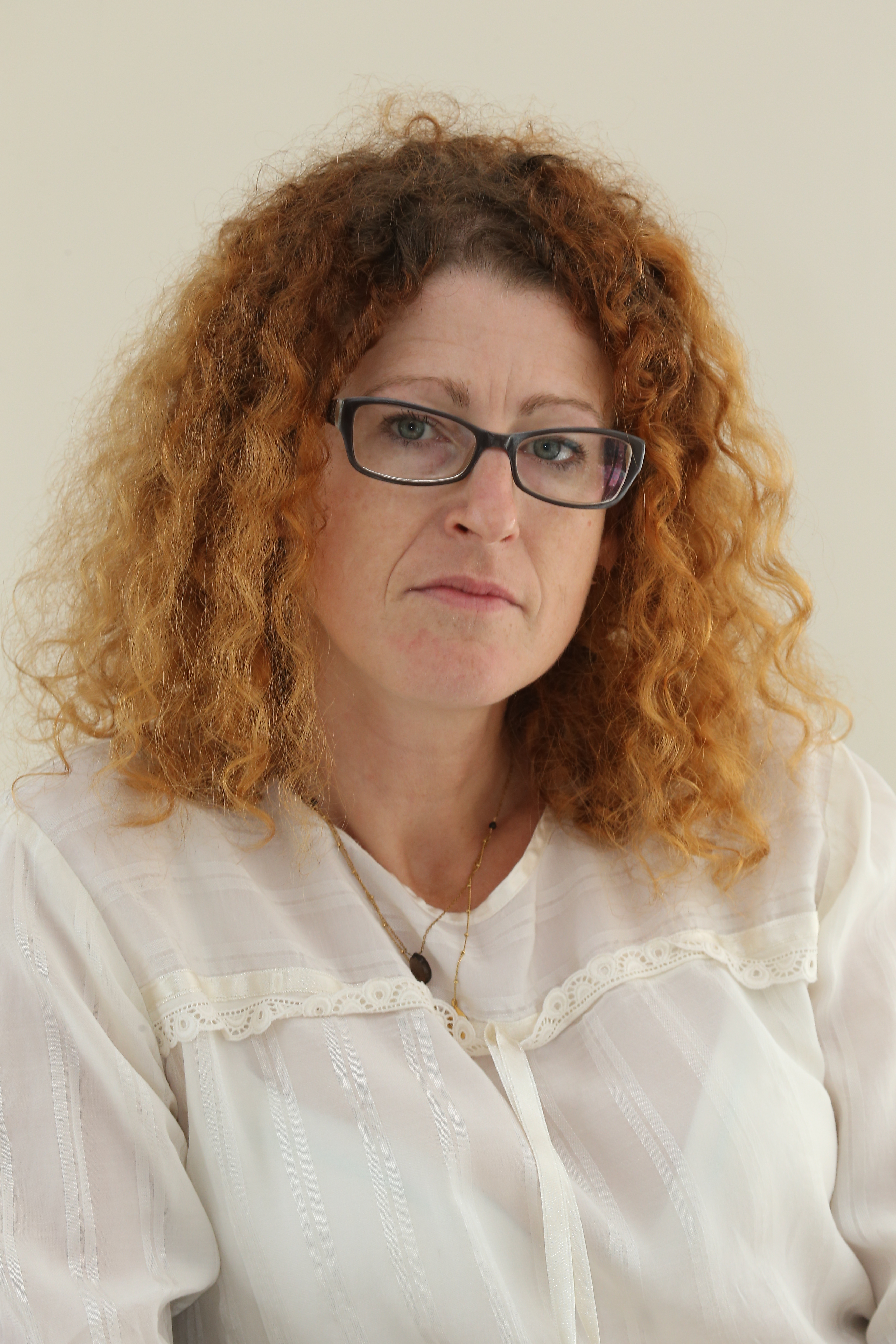 Violeta Kirova has a wealth of experience advising companies in the pharmaceutical, technology and manufacturing industries on employment and labour law matters. Clients praise her as a "very helpful and pragmatic" lawyer.
Employment, Chambers Europe 2020 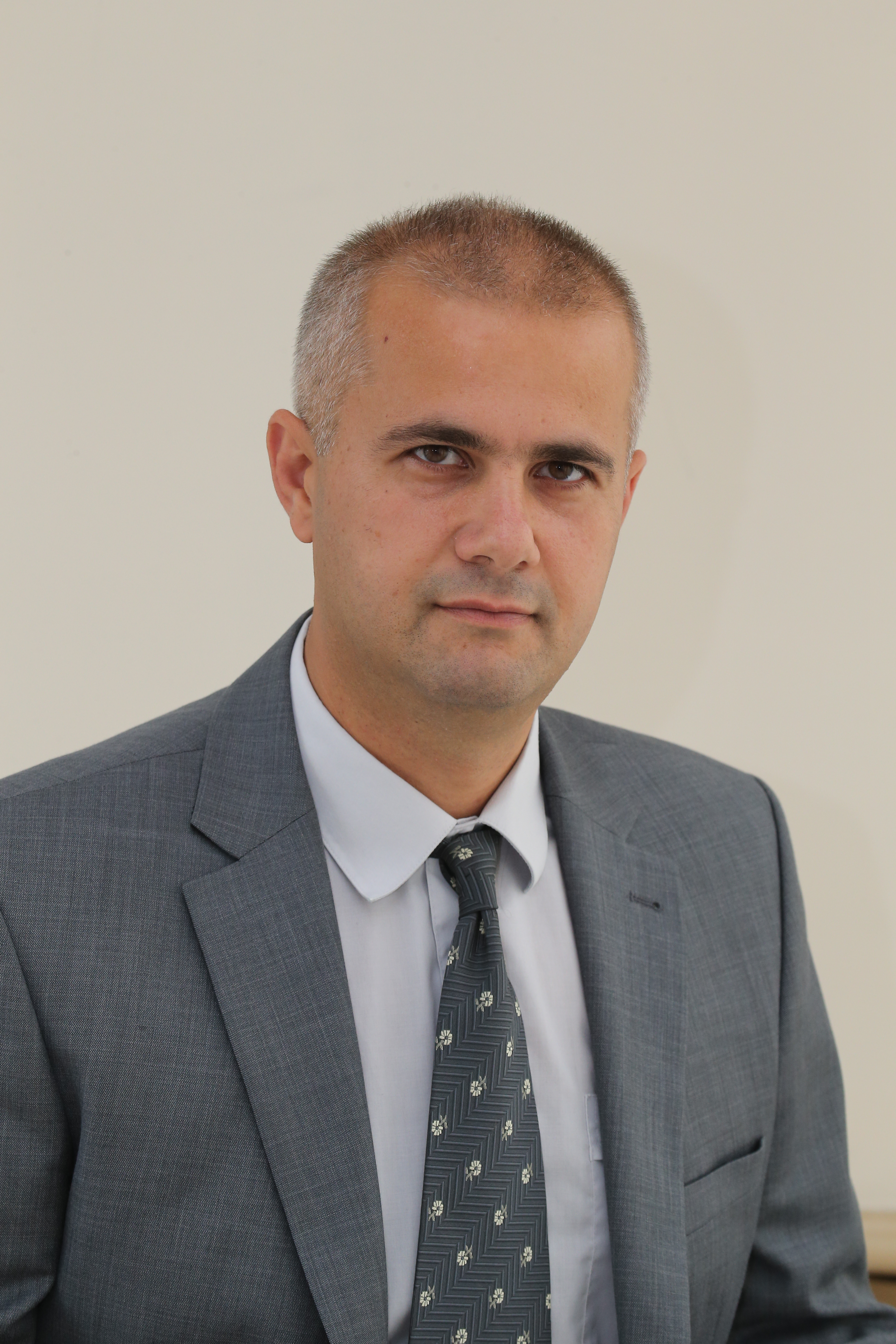 Radoslav Alexandrov heads the firm's employment practice. He has considerable experience advising clients on contract agreements and terminations, trade union negotiations and discrimination claims. A client praises his co-operative approach, saying: "He is always giving us feedback and will always respond to our queries right away, even if he can't give us a straightforward answer, which gives me confidence that things will be done on time."
Employment, Chambers Europe 2020

A client praises the team, saying: "The advice is always high-quality and based on very good expertise. They will give us all aspects of a case and not just quote regulations at us." Another interviewee says: "What distinguishes the team is the fast response rates and all-round client service - they make us feel very comfortable and always try to protect us from difficulties."
Employment, Chambers Europe 2020 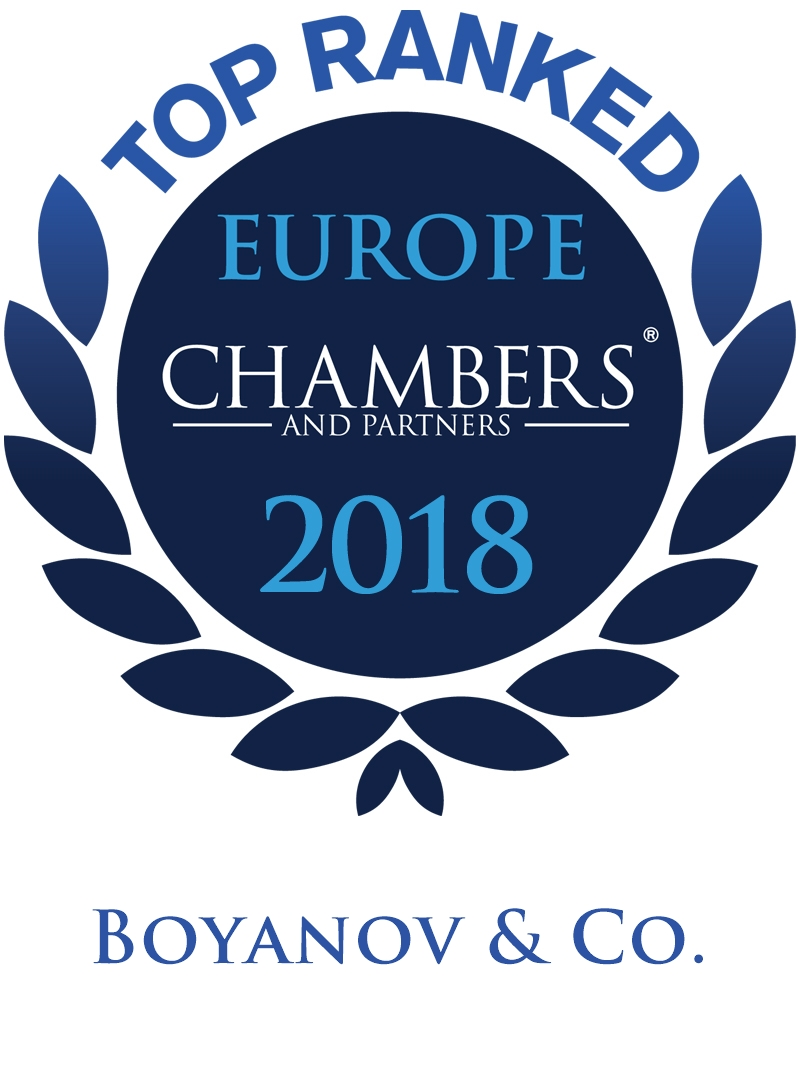 Violeta Kirova acts for a wide range of clients in sectors such as finance, education and manufacturing. Clients say she is "very knowledgeable on local employment legislation," while further sources appreciate that "she is very co-operative and it is easy to work together with her." Kirova assists with a range of transactional and employment litigation mandates.
Chambers Europe 2018

One client says that the lawyers "are very supportive and quick," while another notes: "They always answer on time and exactly address the questions I have asked." Additional sources appreciate the commerciality of the support: "They always manage to pinpoint the issue at hand and provide coherent and business-oriented advice."
Chambers Europe 2018 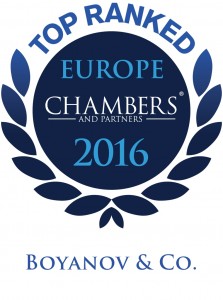 “The team can handle high-profile employment cases, offering the knowledge and human resources to fix things that are in big trouble.”
Chambers Europe 2016

“This is a hallmark firm on the market – it offers unmatched capacity and absolute precision in highly contentious situations.”
Chambers Europe

“The team keeps up the pace even in impossible schedules. One can rely on them literally 24/7.”
Chambers Europe

“The lawyers go above and beyond to be true partners in the business, not just legal counsel.”
Chambers Europe

“This firm’s employment practice is consistently recognised as being first class, and is praised for its great responsiveness and strong drafting skills. The team works closely with the firm’s corporate and dispute resolution departments.”
Chambers Europe

“…the friendly and experienced team is considered a delight to work with.”
Chambers Europe

“Violeta Kirova is renowned for her skillful handling of a number of high-profile cases, and works closely with many large companies”.
Chambers Europe

“This leading firm focuses strongly on litigation and employment matters, frequently advising on various aspects of employment law such as the restructuring of organizations and mass redundancy issues”.
Chambers Europe

"Interviewees are impressed by “an excellent team of young, deal-tested lawyers, who successfully employ a Western approach.”"
Chambers Europe

"Clients in turn highlight that lawyers “are also aware of international trends, which is extremely helpful for us.”"
Chambers Europe