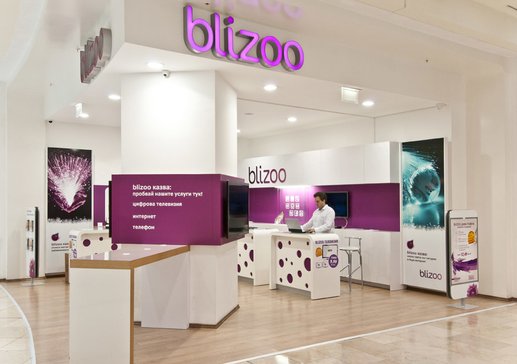 The complaint was based on the fact that CableTel/Blizoo required subscribers wishing to use one of its digital services also to subscribe to its analogue Pay-TV service. The competition authority and the courts found that unbundling of the analogue service and the digital services on CableTel/Blizoo’s platform was not technically and economically viable and therefore tying the two types of services was the result of objective factors and could not represent abuse.

Boyanov & Co. represented CableTel/Blizoo before the competition authority and before the Supreme Administrative Court.