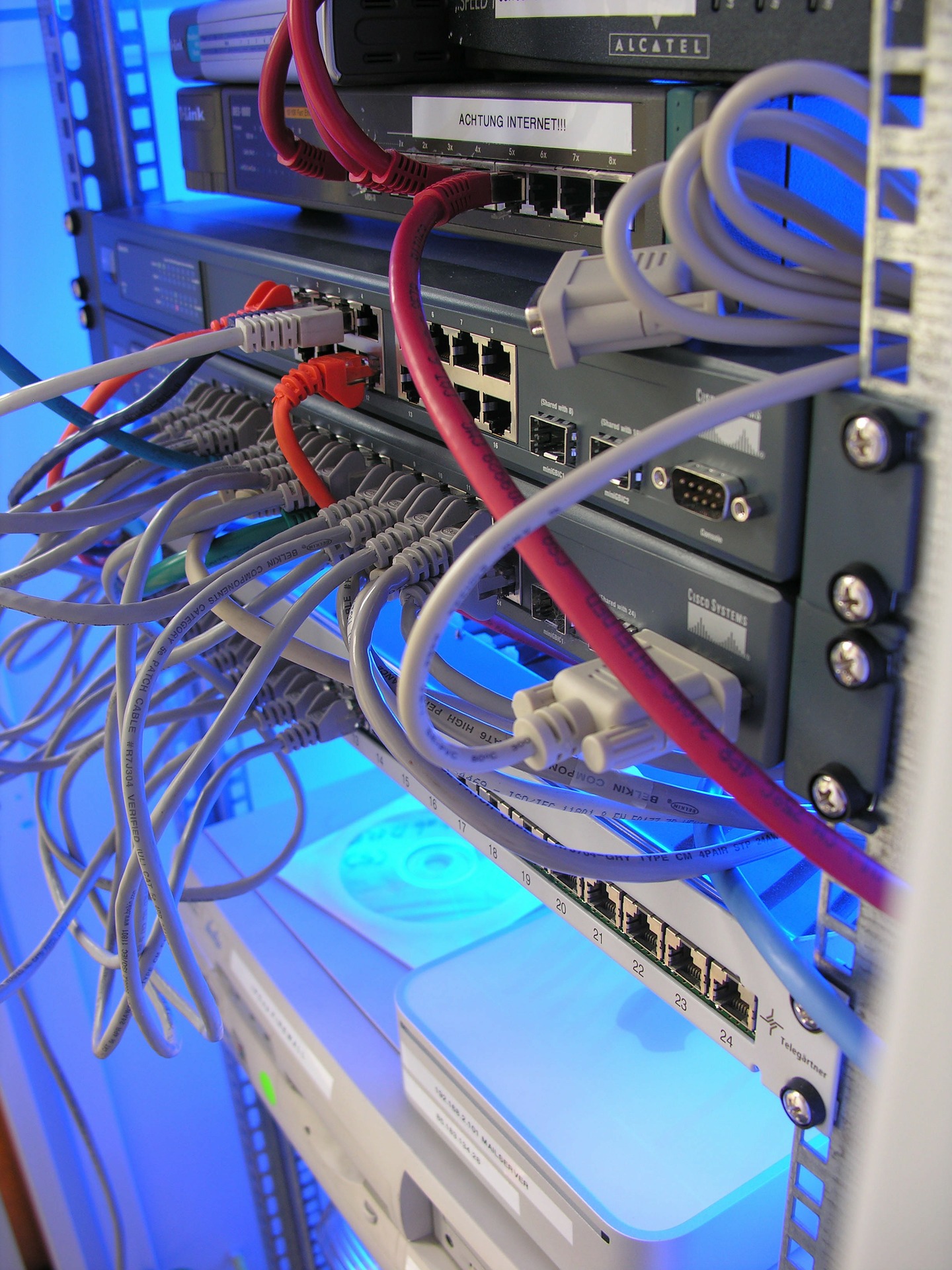 In a complex transaction involving simultaneous closings of both deals in more than 5 different jurisdictions, the firm advised the EQT investment funds on the acquisition of 100% controlling interest in Eurocom and 70% controlling interest in CableTel. The two target companies are major Pay-TV operators in Bulgaria and Macedonia, offering integrated communications home services – Pay-TV, Internet and telephony.

The total value of the two transactions exceeds 200 million Euros, which makes it the largest M&A deal in Bulgaria in the telecommunications sector for 2009.

In addition to its involvement in due diligence, the firm represented EQT in the complex merger clearance process in Bulgaria, that made the acquisition possible. The merger created the leading Pay-TV platform in Bulgaria, by merging the first and second market players in this dynamic market. The notification involved complex research and comparative analysis of the Pay-TV, Internet and fixed telephony markets, as well as submission of extensive documentation to the government.