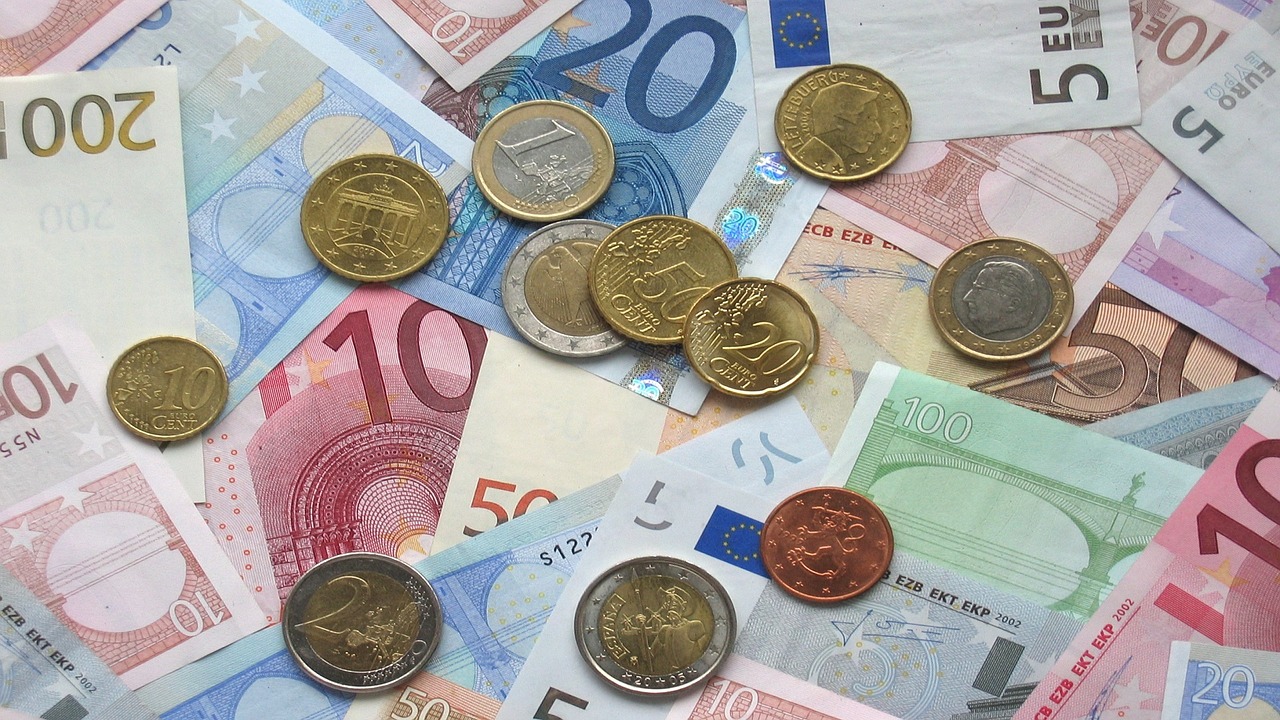 At the end of 2016 the rules on the most widely used type of pledge in Bulgaria (the so called “special pledge”, i.e. a pledge where the pledged assets remain in the possession of the pledgor) were changed. One of the changes restricts the possibility of the secured creditor to sell the pledged assets in a private enforcement sale.