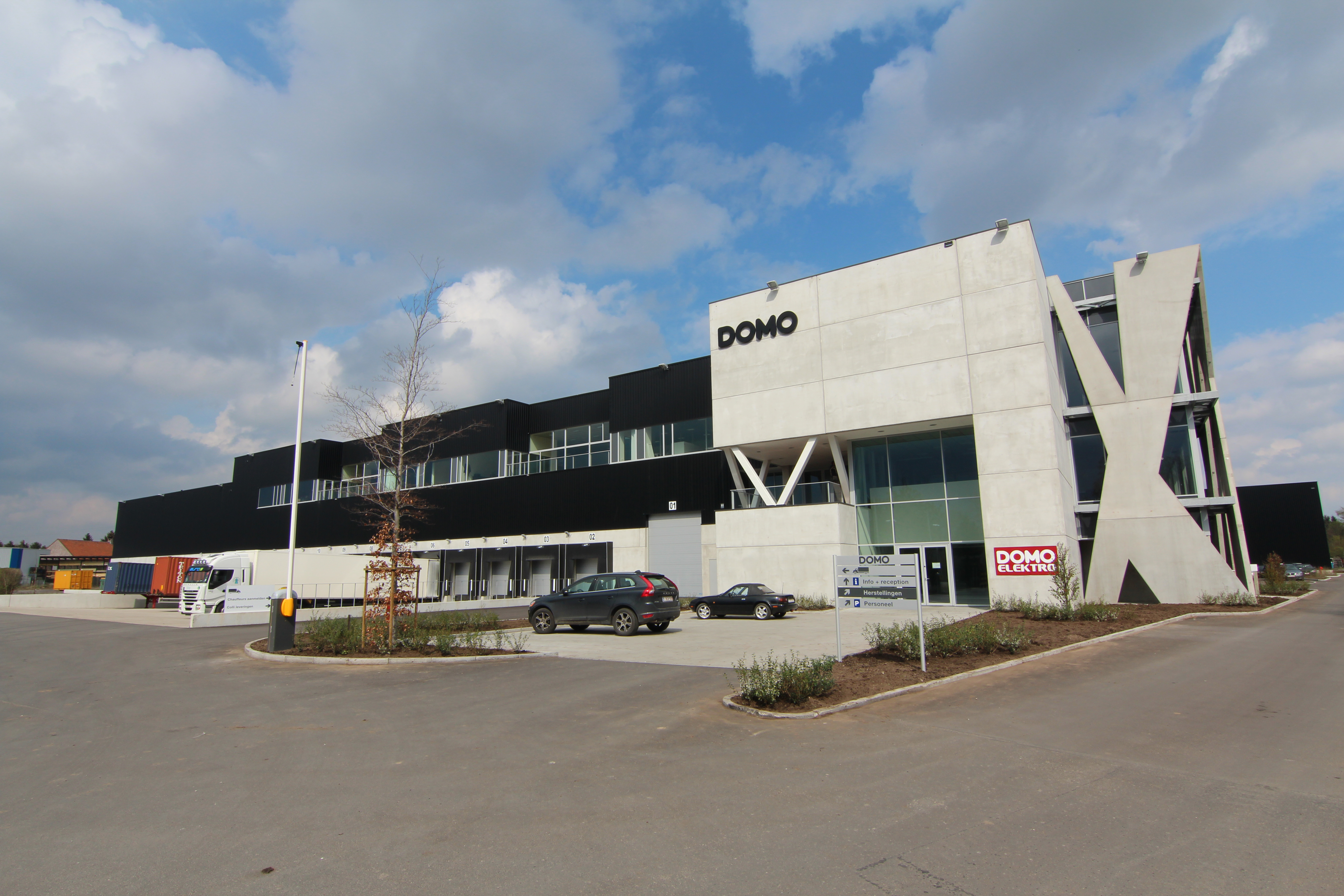 Borislav Boyanov & Co. represented LINEA 2000 B.V.B.A., Belgium in a complex trademark dispute over the conditions under which an owner of a national trademark registered prior to the accession of the country to the EU can prohibit the use of an earlier identical Community trademark (“CTM”), which however, has priority on the country’s territory only after the accession.

The case was brought on a claim against LINEA, by a local company over the use of the CTM “DOMO” owned by LINEA. The plaintiff claimed infringement of its rights in respect its identical national trademark “DOMO” registered prior to the Bulgarian accession to the EU, by virtue of products of LINEA bearing the mark “DOMO” being sold on the Bulgarian market and sought injunctive relief against the use of LINEA’s CTM “DOMO” in Bulgaria.

Both court instances – the Sofia City Court and the Sofia Court of Appeal – ruled in favour of LINEA, and upheld the defence of LINEA that a company – owner of a CTM can be prohibited from using its CTM in Bulgaria only if it is established that the actual use of the CTM by the trademark owner is in violation of earlier national trademark rights.

In its ruling the Sofia Court of Appeal stated that neither the use of the CTM in the EU, but outside of Bulgaria, nor its use in Bulgaria by third parties, is deemed to constitute use by the owner of the trademark in the Bulgarian market.

The decision of the Sofia Court of Appeal sets important interpretation limiting the scope of relief sought in respect of the possible conflict of national trademark rights obtained prior to accession with rights deriving from a CTM.