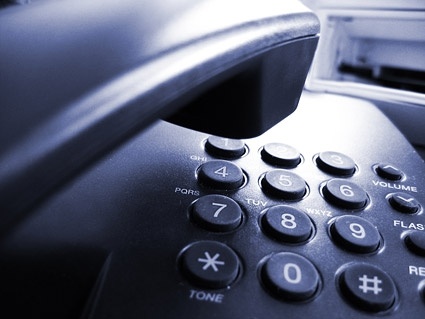 Since 1998, Borislav Boyanov & Co. has advised various parties in relation to the privatization and post-privatization M&A deals related to the Bulgarian Telecommunications Company (BTC) – the incumbent land lines operator in Bulgaria. In particular, we advised Dutch telecommunications provider KPN on the first attempt to privatize BTC (1998-2000). Later on, we advised the European Bank for Reconstruction and Development (EBRD) on the financing of the successful privatization of BTC by Advent (2004). More recently, we advised a consortium of banks led by Citibank on a syndicated re-financing of the initial EBRD loan and the acquisition of an option of BTC by Novator (2006). In 2007, Borislav Boyanov & Co. advised one of the main bidders for the acquisition of a controlling interest in BTC in the private tender organized by Advent/ Novator. Finally, when another bidder – AIG – was chosen to acquire that controlling interest, we advised a syndicate of banks, led by the Royal Bank of Scotland, on the financing of the acquisition of controlling interest by AIG.