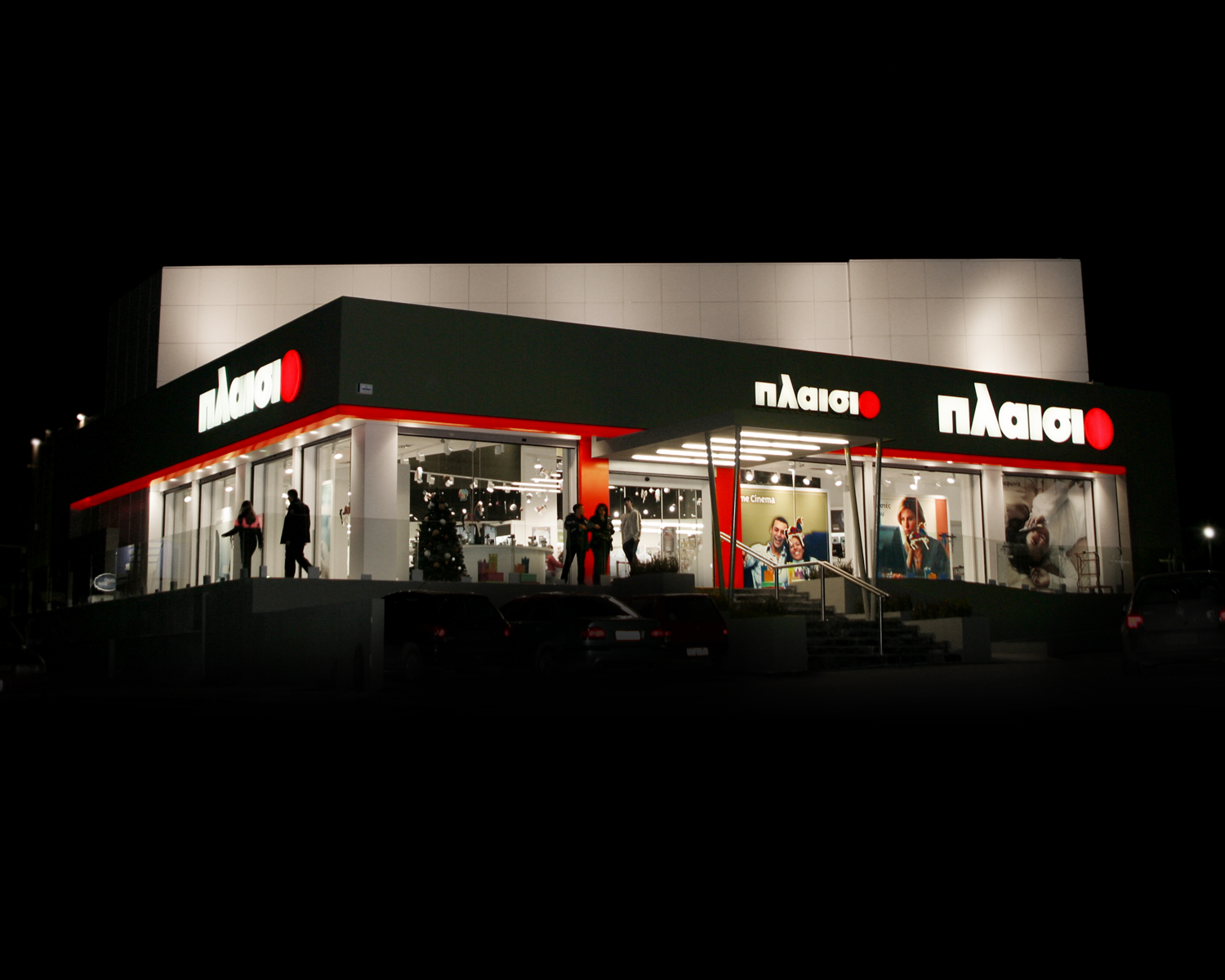 BOYANOV & Co. represents Plaisio Computers S.A. in a claim against Prestige Business, a Bulgarian company for stationery and office equipment, for applying the client’s trademarks with national registration in Bulgaria, for registration in bad faith. The case was successfully defended in the first instance but the appellate instance annulled the ruling of the first instance concluding that the claim should have been lodged against the initial applicant, not against the current holder of the trademarks. BOYANOV & Co. filed a cassation appeal against the annulment and formulated questions to be answered by the Supreme Court of Cassation. The cassation appeal was admitted and finally, it was granted thus, establishing obligatory court case law (similar to the precedent) that the defendant in a bad faith dispute shall be the current holder of the trademark, not the applicant who has transferred his rights on the mark. After that case went back to the appellate instance which fully granted the claims of Plaisio Computers and established the bad faith application of their trade mark.

BOYANOV & Co.’s team was led by the partner Kina Chuturkova.