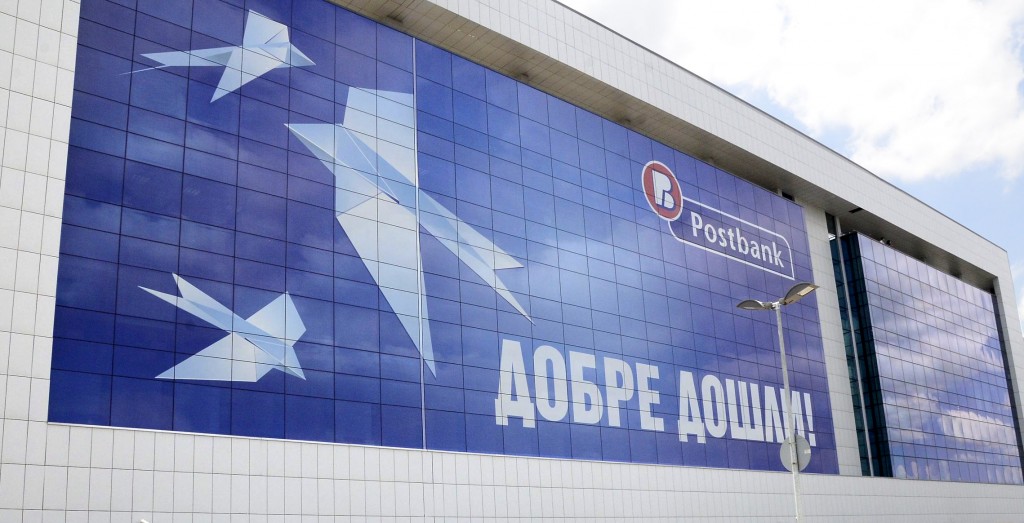 BOYANOV & Co. represents Eurobank Bulgaria AD in a dispute initiated against the Bank as legal successor of DZI Bank

BOYANOV & Co. represents Eurobank Bulgaria AD in a dispute initiated by the Bulgarian Road Agency against the Bank and two other companies which in consortium have been engaged for 4 years in the sale of vignette stickers (used in the national road infrastructure) to owners of automobiles. The claim against the Bank (as the legal successor of DZI Bank) amounts to BGN 5.9 million. The amount in the claim is BGN 5.9 million and the case is complicated with evidentiary and other legal issues. The case was successfully completed by a judgment of the first instance confirmed by the appellate court and finally a ruling of the Supreme Court of Cassation found that the cassation appeal of the plaintiff is not admissible thus putting the end of a 3-year long court proceedings.

BOYANOV & Co.’s team on the deal is led by Kina Chuturkova, Partner.