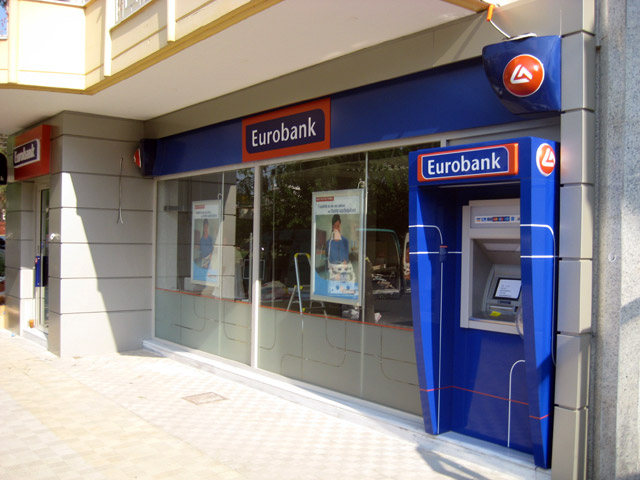 The long expected acquisition of the entire ongoing business of Alpha Bank’s Bulgarian branch by Eurobank Bulgaria AD is completed and was officially announced on March 1, 2016. As a result, Eurobank Bulgaria became the fourth biggest Bulgarian bank in terms of deposits and loans.

The team of BOYANOV & Co. led by Mr. Yordan Naydenov, Partner and Head of the Corporate and M&A practice group, and Ms. Svetlina Kortenska, Counsel, including Mr. Georgi Drenski, Senior Associate and other specialist lawyers from the firm advised Eurobank throughout the entire acquisition process of this challenging transaction. The team dealt with all contractual and regulatory aspects of the acquisition, the closing of the deal, assumption of control, etc.

The deal is without precedent in Bulgaria since for a first time an operating Bulgarian bank acquires the ongoing concern of a foreign bank licensed to do business via a branch in Bulgaria. It is expected that the deal will be the largest M&A deal in the Bulgarian banking market for 2015 – 2016.