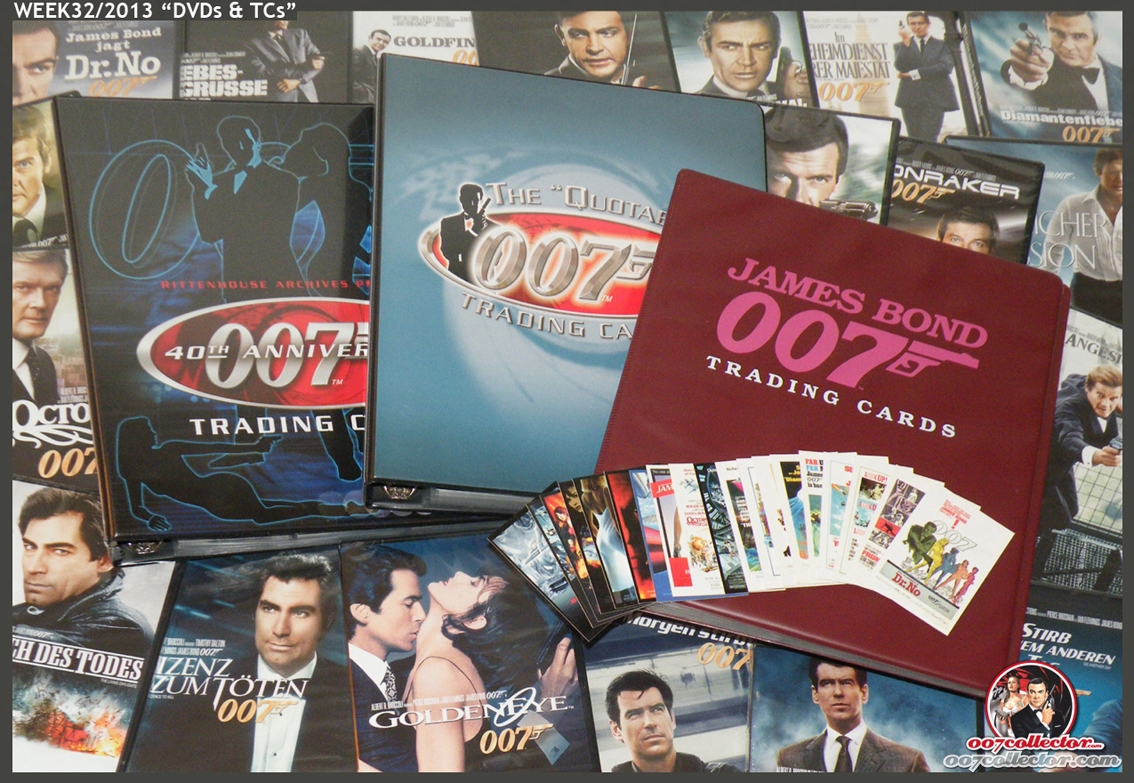 BOYANOV & Co. advised Danjaq LLP on a trademark dispute with the Bulgarian Patent Office (BPO) regarding the claimed well-known status of the TM 007 (Gun Logo) in Bulgaria as of  1 December 2006. In a landmark decision of 13 May 2013 the Supreme Administrative Court ruled in favour of Danjaq LLP underlining that Bulgarian law directly implements the obligations of Bulgaria under Article 6bis of Paris Convention for Protection of Intellectual Property and Article 16 of the TRIPS Agreement to guarantee the protection of well-known trademarks, and because of that Bulgarian law has to be interpreted and applied in compliance with the Joint Recommendation concerning provisions on the protection of well-known marks.

BOYANOV & Co.’s team on the deal was led by Kina Chuturkova and Natasha Andreeva, Partners.