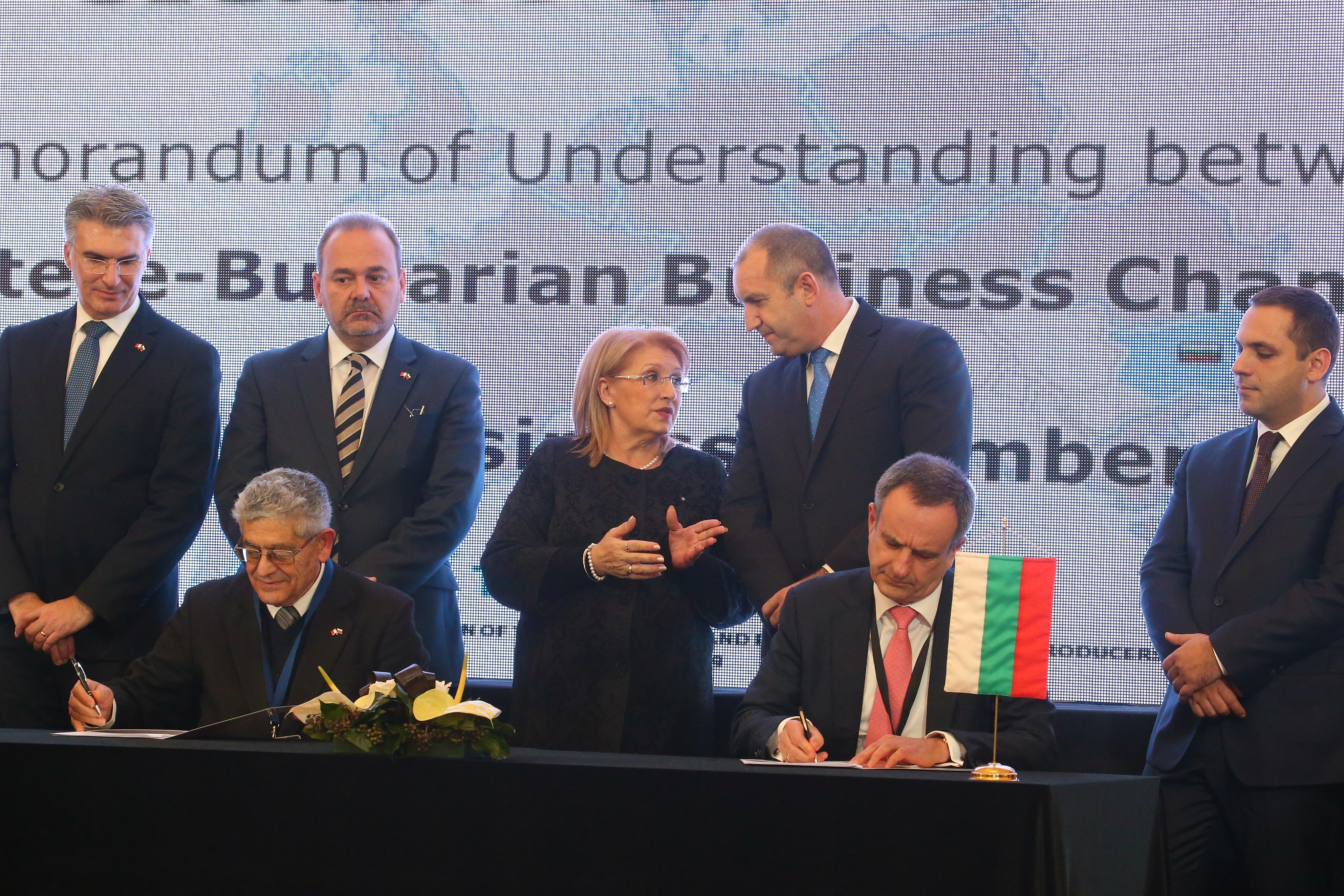 The Bulgarian-Maltese Business Forum was organised in Sofia by the Bulgarian Small and Medium Sized Enterprises Promotion Agency as part of the Maltese President H.E. Marie-Louise Coleiro Preca’s state visit in Bulgaria. During the Forum four agreements and memoranda of understanding were signed between the respective business chambers of the two countries.

The business delegation from Malta was widely represented and included more than 50 companies with interests in the following sectors of the economy: aviation, construction, logistics and transport, information and communication technologies, real estate, export of fuels, pharmacy, etc. In addressing the delegates of the Forum, the Presidents of Malta and Bulgaria encouraged the promotion of business cooperation between the two countries.