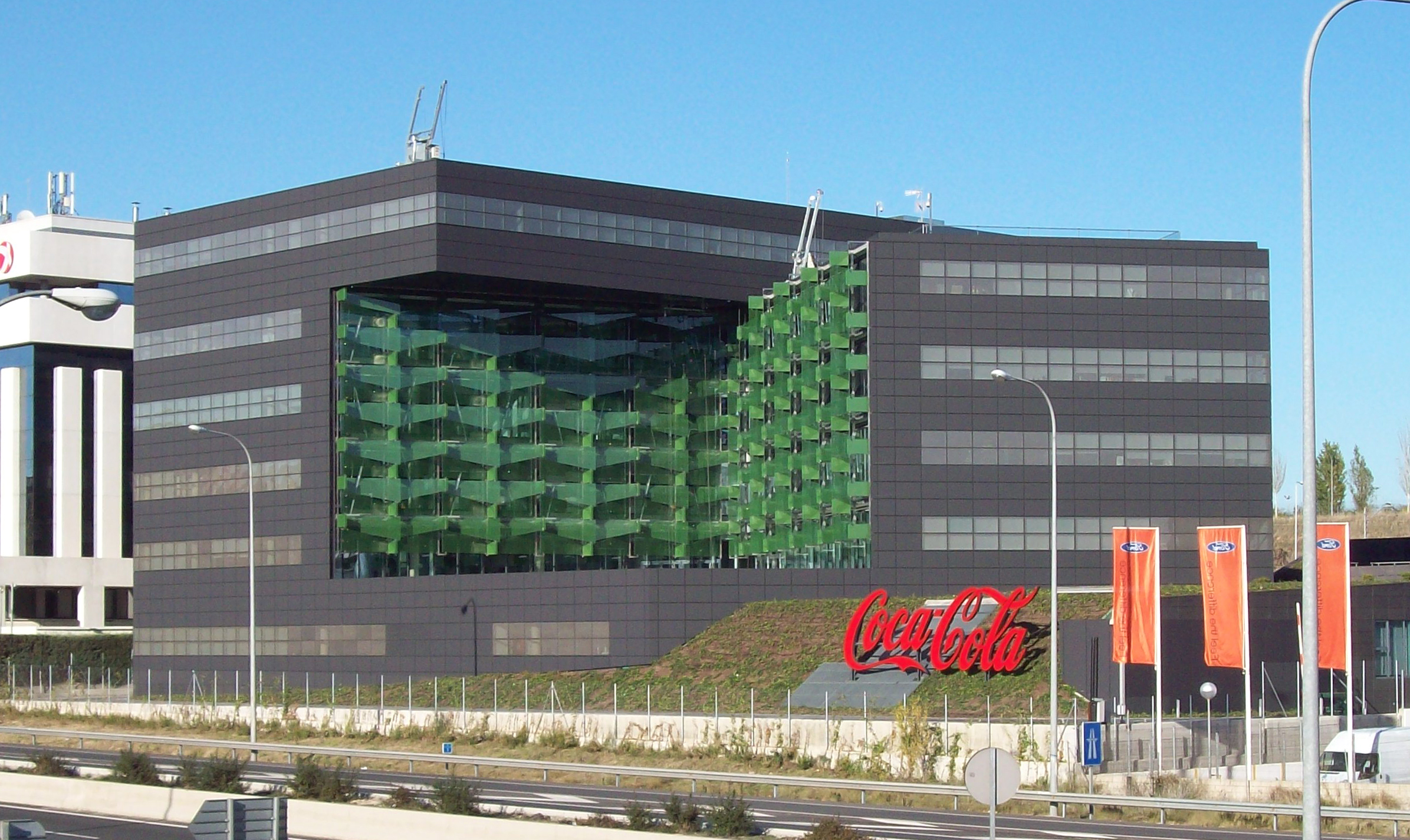 By a judgment of 7 June 2011 the Administrative Court – Sofia ruled in favour of The Coca-Cola Company (TCCC), represented by Borislav Boyanov & Co. and rejected the appeal of the Bulgarian company Nova Trade EOOD against the decision of the Bulgarian Patent Office (BPO) not to grant the application for registration of the trademark “Cola Cola Derby” for goods of class 32 of Madrid’s Classification. The court made a detailed analysis of the applied for mark and compared it with the earlier marks of TCCC to reach the well-founded and legally grounded conclusion that there is a high similarity both visual and phonetic between the applied for mark and the earlier registered marks of TCCC and that since the goods of the compared marks are similar, the likelihood of confusion of consumers is very high. In addition the judge mentioned that the latter high probability of confusion is even bigger because the earlier marks of TCCC are so exceptionally popular in Bulgaria. Thus, the court confirmed the conclusion of the BPO that on the grounds of Art.12, para 1, item 2 of the Marks Act, the application of Nova Trade EOOD is to be rejected. The judgment is subject to appeal before the Supreme Administrative Court.