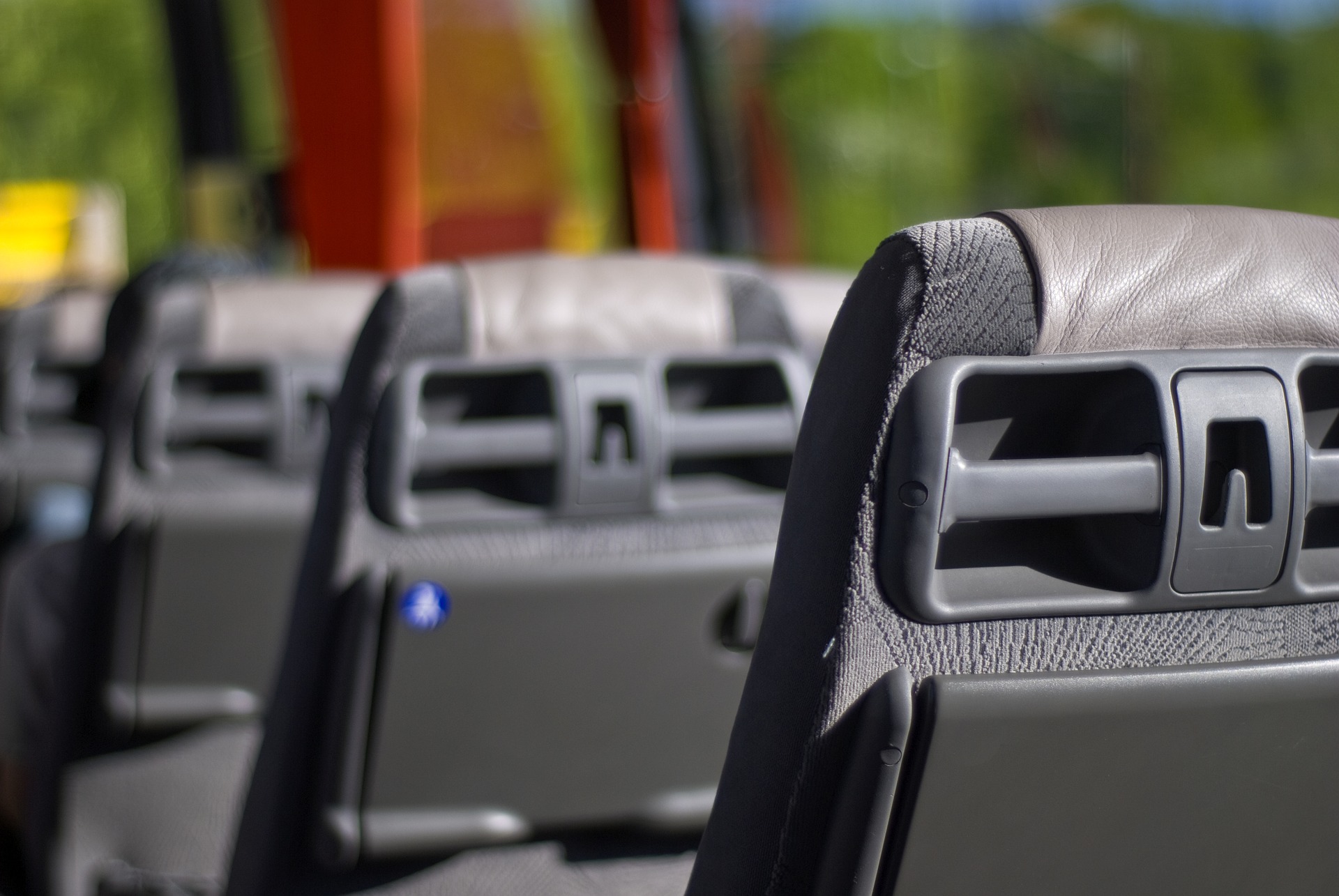 After reviewing the complaints on the merits, the Commission for the Protection of Competition found that neither of the defendants’ conduct could qualify as unfair competition.

Borislav Boyanov & Co. represented Egged Bulgaria EAD and Egged Ruse AD in the proceedings before the Commission. The two companies are part of the group of Egged – a major public transportation networks operator from Israel.