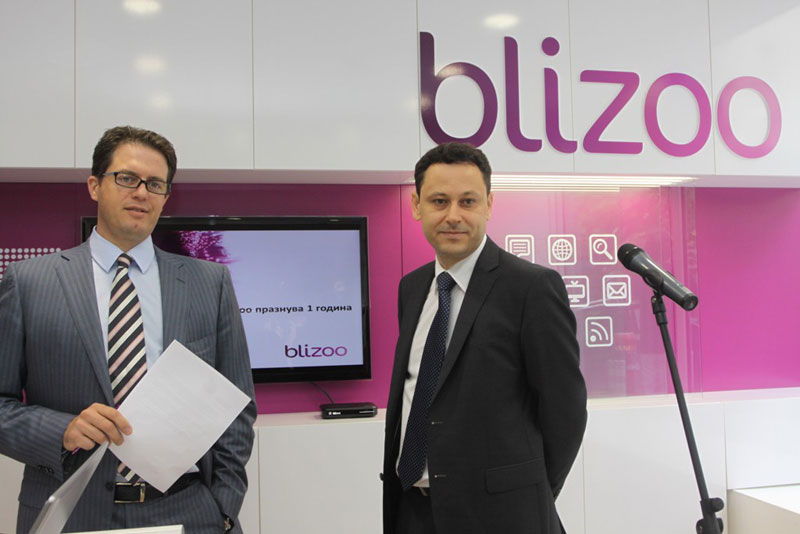 The Bulgarian competition regulator today issued a decision rejecting the complaints of two Pay-TV operators of Sofia and Plovdiv, against Pay-TV, internet and telephony operator Blizoo Media and Broadband in respect of allegations of predatory pricing of some of their services and packages.

After reviewing the complaints on their substance, the Commission for the Protection of Competition found that the respondent in the first place is not dominant in any of the relevant markets in which it operates. As dominance itself is a prerequisite for the analysis of any abuse of dominance allegation, it held that the allegations were unfounded.

Previously, the Commission found that the services and packages also did not violate unfair competition rules against pricing below cost.

Borislav Boyanov & Co. represented Blizoo Media and Broadband in the proceedings before the Commission.