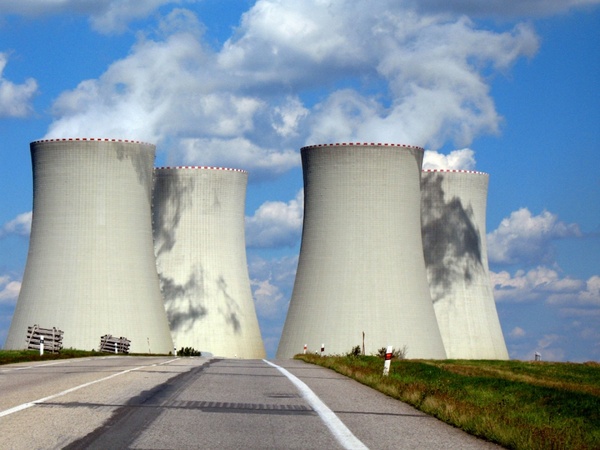 As part of the biggest investment initiative yet in Bulgaria’s energy sector (estimated value of around Euro 2 billion), the firm’s services were retained by a major US based energy solutions provider in connection with its potential participation in the construction of the Belene nuclear power plant. The Belene nuclear power plant is a brownfield project on the site of a similar project started in the late 80s but later abandoned . The project includes decommissioning of part of the existing equipment on the site and the installation of new equipment in several units. The government has given its strong support to the project as an expression of its policy to make Bulgaria a regional energy leader and exporter of electricity in Sout-East Europe.