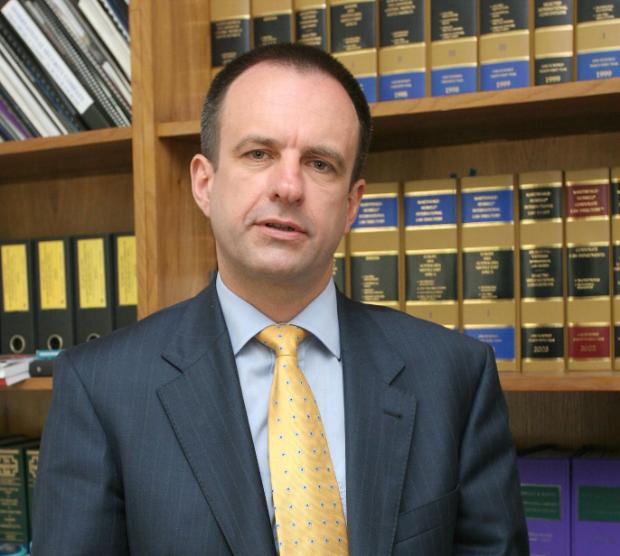 Mr. Borislav Boyanov, Managing partner of BOYANOV & Co., has been elected Chairman of the Bulgarian Honorary Consuls Association at a meeting of the General Assembly of the Association held on 13 June 2016 in Sofia.

Honorary consuls are prominent public figures appointed under the Vienna Convention on Consular Relations (VCCR) by the Heads of state or Heads government of foreign states. Honorary consuls work voluntary for the development of the bilateral political, economic and cultural relations between the countries.